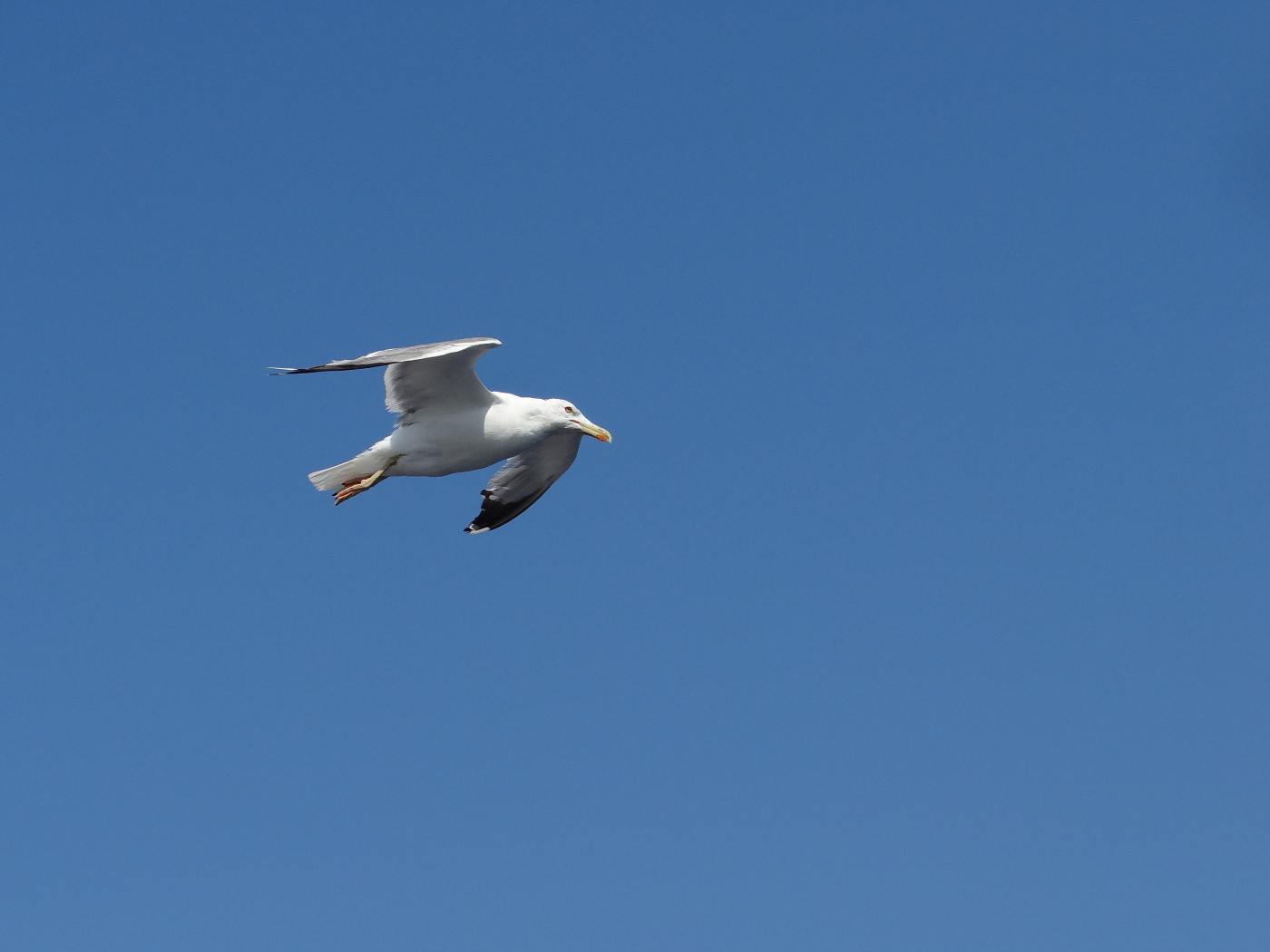 I sit on toadstools, eating treacle

Thinking about the lonely seagull

How does he rest while on the wing

Does he squawk to try and sing

Does he play with rogue balloons

Can he fly in a monsoon

With his farsight, can he read

Has he tried to plant a seed

Does his nest have an armchair

Does he wish he had nose hair

Does he sneeze, and is it green

Does he speak to things unseen

Why does he steal when he could barter

Does he bet when lots are cast

What has he seen from the pirate’s mast

I have many questions for the seagull

As I sit on toadstools, eating treacle

Photo by Thanos Papazoglou on Unsplash

A trip through life with fingers crossed and eternal optimism.