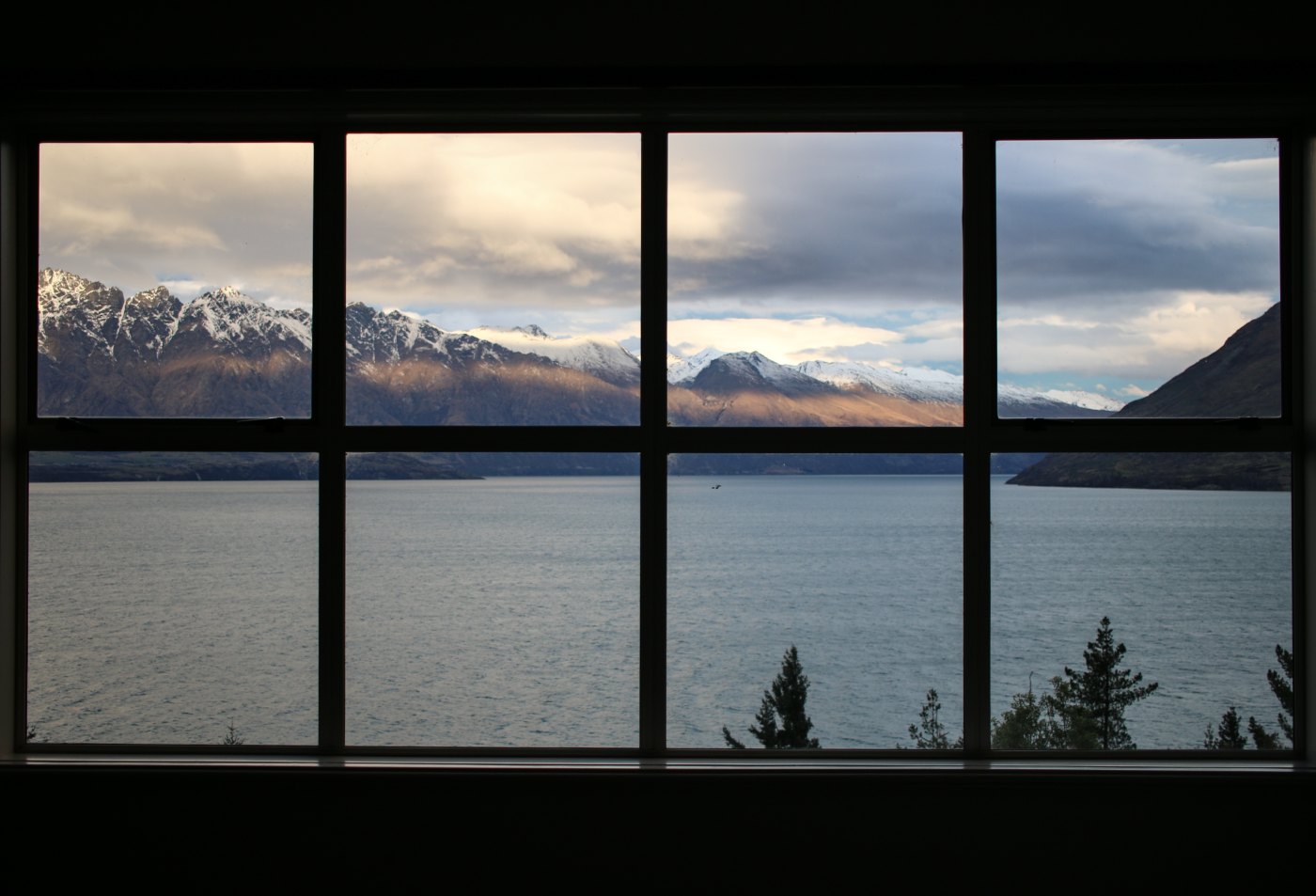 At first, I panicked. I searched for the quickest way out. It was like wearing a straightjacket with the chains clanging and the lock taunting me as it swung inches from my nose. Slowly, I gave in. The fire inched toward me before I could feel its heat. By the time it reached me, I was numb to it and unaware I was being burned. My skin bubbled and fell off, my bones began to char, but I wouldn’t have known it had I not looked down.

I’m not certain where it came from, if I was dragged to it, or if it was really just the floor burned out from beneath me. I wouldn’t have known, I was too enamored by the flames, and nearly asleep. All I know it that when I came to, the water soothed me. I could feel my burns, but they were no longer eating into me. Some of them healed immediately, some of them have still yet to be realized. The body is a large, complex machine with more facets than most will ever discover. There may be a burn that goes undisclosed but affects me in the most surreptitious and seemingly insignificant ways.

Be that as it may, I’m out of the fire now. I have found the shoreline, and I’m turning to look at the wreckage of what is behind me. The smoke curls in the air in an enticing way, beckoning me to come closer. Awake and able to feel the breeze on my skin, I am in danger of being lulled to sleep again, strapped into a straightjacket, and burned. I am wary of this. I have found a new room – it looks similar to the last one, only this one has windows. I can see where the horizon touches the sea, and someday I will chase that horizon. For now, I must sit and see what the gaoler will bring me. I’ll be sure to sniff the coffee thoroughly. A man can survive a great deal of time on coffee alone, and if it is not drugged, I will make do with it.

Photo by R Mo on Unsplash

Daydreaming as a profession

Daydreaming and then, maybe, writing a poem about it. And that's my life.